If for example the shape of a component changes by modifying a 1mm chamfered edge to a 1mm rounded edge, which one could think is a relatively insignificant change, the shape is still not the same and a new part number should be assigned. The reason is that a 1mm rounded edge could potentially interfere where a 1mm chamfered edge didn’t, hence the component is not guaranteed to be replaceable in all situations.

In its extreme definition, Form also applies to the space required to assembly, disassemble, mount or remove the component or assembly in the intended location. If for example a screw is replaced with a longer screw, and the longer screw is completely inserted in a hole and hence would not change the envelope of the assembly, the assembly still may need a new part number because inserting and removing the screw in the assembled position will likely require more space and hence the fully-extended envelope of the assembly is different.

Let’s for example say a charger is currently designed to work only at 110V. Now engineering wants to change it to work both at 110V and 240V. In this instance the fit, i.e. the suitability or qualification of the charger doesn’t change, i.e. any previous chargers on the market could be replaced with the new charger. Hence the charger could just be revised as opposed to creating a new product with a new part number. There may be business reasons why a company would still want to create a new part number for the modified charger, but from a change and configuration management point of view, revising it would suffice.

If for example the finish of the frame of a solar panel is modified from a polished black to a matte black – for cost reasons maybe, it does neither affect the form nor the fit of the panel, which both remain the same. It can and mostly likely will affect the function of the panel though as the matte black frame will absorb more light, the solar panel will get hotter as a result and hence the output of the panel will be reduced as solar cells lose efficiency at higher temperatures. Hence in this case changing the finish of the frame would require changing the part number of the frame and the panel because the overall output is lower, even if, aside of a slight aesthetical difference maybe, the solar panel otherwise is completely interchangeable.

Using the Form, Fit & Function principle as explained above and defining clear criteria what in context of a company’s products constitutes a change of form, fit and function provides a very useful framework to decide whether a component or assembly can be revised or if a new component or assembly should be created and assigned a new part number. And this in turn can lead to significant cost savings as change and configuration management mistakes as well as quality and field service problems are avoided 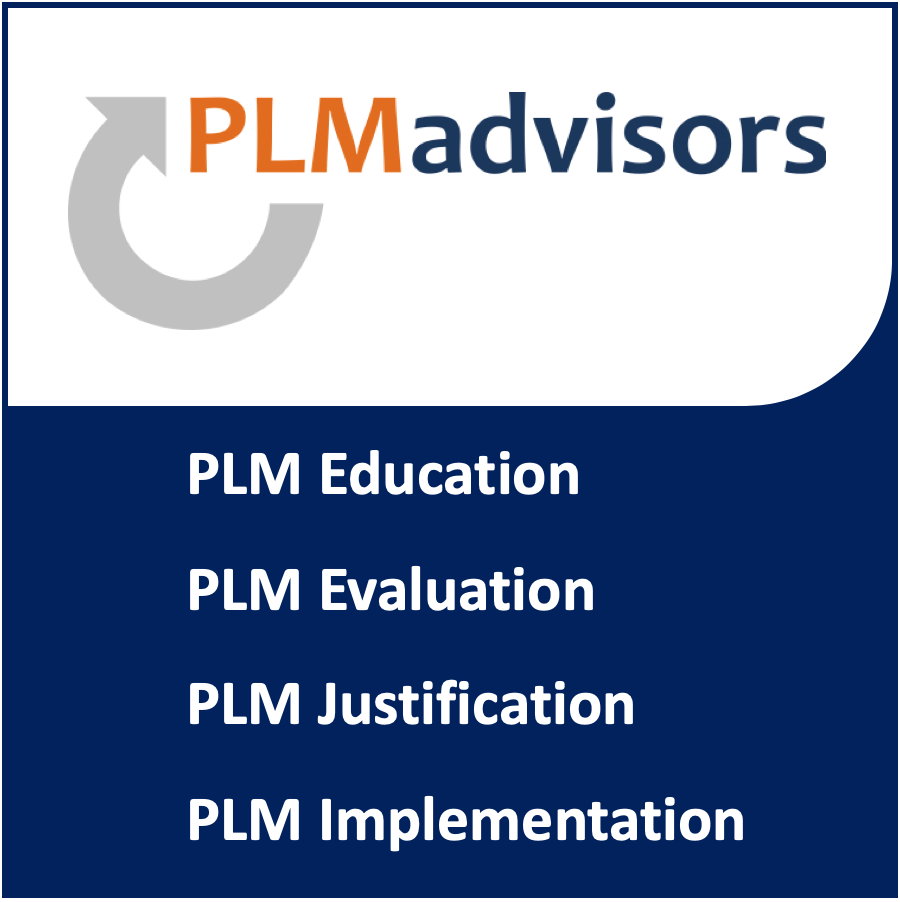